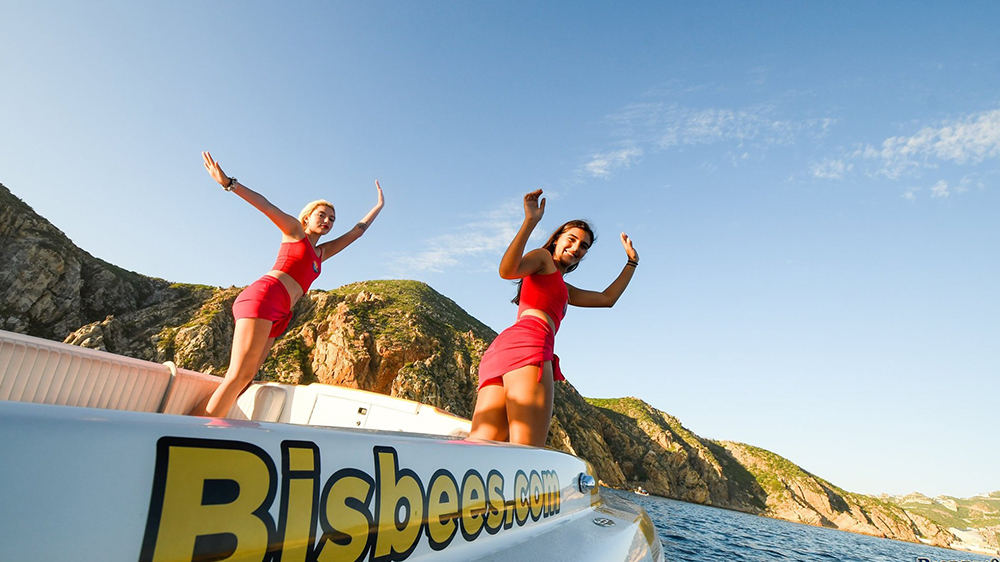 Discover what to do in Los Cabos during Autumn. Seasons are relative in a place like Los Cabos, México, where the sun shines over 350 days a year on average, and winter still means beach weather and comfortable water temperatures. But seasons do exist in Los Cabos, not only in the strict calendar sense but also in terms of optimal conditions for some of the region’s signature activities and attractions.

There may be no bad time to fish or surf, for example, but some months and seasons are definitely better than others. So for those wondering what to do in Los Cabos during autumn, we do have some seasonally specific suggestions. Five, in fact, and we’ve even customized them for each of the cape cities–Cabo San Lucas and San José del Cabo–as well as some less-traveled parts of Baja California Sur’s southernmost municipality.

Cabo San Lucas as a tourist destination was built on big-game sportfishing, and although the activities options have become much more diverse in recent years, fishing remains the undisputed king. Never is this more apparent than during October, when the Land’s End community hosts no less than three major billfishing tournaments, each with over $500,000 in available prize money.

The biggest of them all is Bisbee’s Black & Blue, truthfully but not so modestly billed as both “The Super Bowl of Fishing” and “The World’s Richest Fishing Tournament”. 2018´s winning team, for example, walked away with a check for over three million dollars after boating a 510 lb. black marlin during the opening day of the competition.

You don’t have to join any competitions, however, to enjoy outstanding fall fishing from the fighting chair of a Cabo San Lucas charter boat. Nor do you have to confine yourself to trophy size fish like marlin or sailfish. Yellowfin tuna and dorado–the local name for mahi-mahi or dolphinfish–are not only easier to boat than marlin, but they also taste a lot better when cooked to order by your favorite local chef.

Prefer something a little less strenuous than trying to reel in a fish that’s bigger than you are? Los Cabos, and particularly the Pacific Coast north of Cabo San Lucas, are breeding grounds for five of the world’s seven species of endangered sea turtles: the green turtle, hawksbill, loggerhead, olive ridley, and leatherback. These sea turtles can live very long lives, but first, they have to make it from their coastal nests to the sea…a perilous undertaking that exposes them to countless predators. Traditionally, very few hatchlings have survived this initial journey.

Luckily local conservation agencies and programs now exist to help protect newborns during the fall breeding season, and they invite locals and visitors alike to participate in the process. So that’s what to do in Cabo San Lucas if you want to spend time on a local beach and feel like a hero. You choose a day to shepherd baby sea turtles to the sea.

Trust us: not only does it feel great it also offers some incredible photo opportunities.

Although sometimes overshadowed by Cabo San Lucas, San José del Cabo actually has a much longer and richer history than its sister city and continues to lead the way locally in areas like art, culture, and cuisine. Fortunately for both locals and visitors, all three of these specialties are spotlighted at the same time when San José hosts its weekly Thursday evening Art Walk.

That’s when the many galleries in the downtown Distrito del Arte stay open late to show off the last exhibitions and installations from local painters, sculptors, custom jewelry makers, and other artists, and to chat with patrons over wine and cheese.

But that’s only part of what makes these nights so special. Street artists and mariachi bands wander the cobblestone streets of this historic neighborhood, and bars and restaurants overflow with those taking a break between gallery visits or romantic walks through the main square of Plaza Mijares to visit nearby monuments like City Hall or the old Catholic church (Parroquia de San José del Cabo).

Art Walk’s seasonal kick-off is contemporaneous with Día de Muertos (Day of the Dead), a uniquely Mexican celebration which remembers deceased friends and family with things like ofrendas (altars which hold a collection of items, many of which–like favorite foods or drinks–were dear to the departed). Oftentimes, local galleries showcase their own altars to observe this holiday.

Other Top Activities to Do in Los Cabos during Autumn

The warmest water temperatures and best water visibility in Los Cabos occur during autumn, which means, naturally, that this is the optimal time for snorkeling and scuba diving. We’ll count them as separate activities since diving requires certifications, while snorkeling is doable by anyone who can float in a buoyant life vest and breathe through a snorkel (which is to say, virtually everyone).

Cabo San Lucas probably has the best-known snorkel and dive sites, since many are situated around its spectacular half-mile Land’s End headland. Cabo San Lucas is also the debarkation point for week-long trips to the Revillagigedo Archipelago, which may have the best diving this side of Australia’s Great Barrier Reef.

The islands there, particularly Socorro, are surrounded by an incredible population of enormous sea creatures, from great white sharks to leaping dolphins and massive schools of manta rays.

But the best diving in Los Cabos is found just off the coast of the small East Cape community of Cabo Pulmo, a perfect day-trip destination. There, in a protected national marine park and UNESCO World Heritage site, is both the highest concentration of sea life in the Sea of Cortez and one of the largest and most colorful living coral reefs in North America.

Those five activities are the answer to almost all “things to do” questions posed this time of year. What to do in Los Cabos? Try fishing, snorkeling, diving or dedicating time to help save endangered sea turtles. What to do in San José del Cabo specifically? Attend the weekly Thursday evening Art Walk for entertainment, culture and heaping helpings of local color. For any other queries, the answer is probably either “go to the beach” or “have another margarita”…but if those don’t work you can always contact us at info@elencantoloscabos.net. 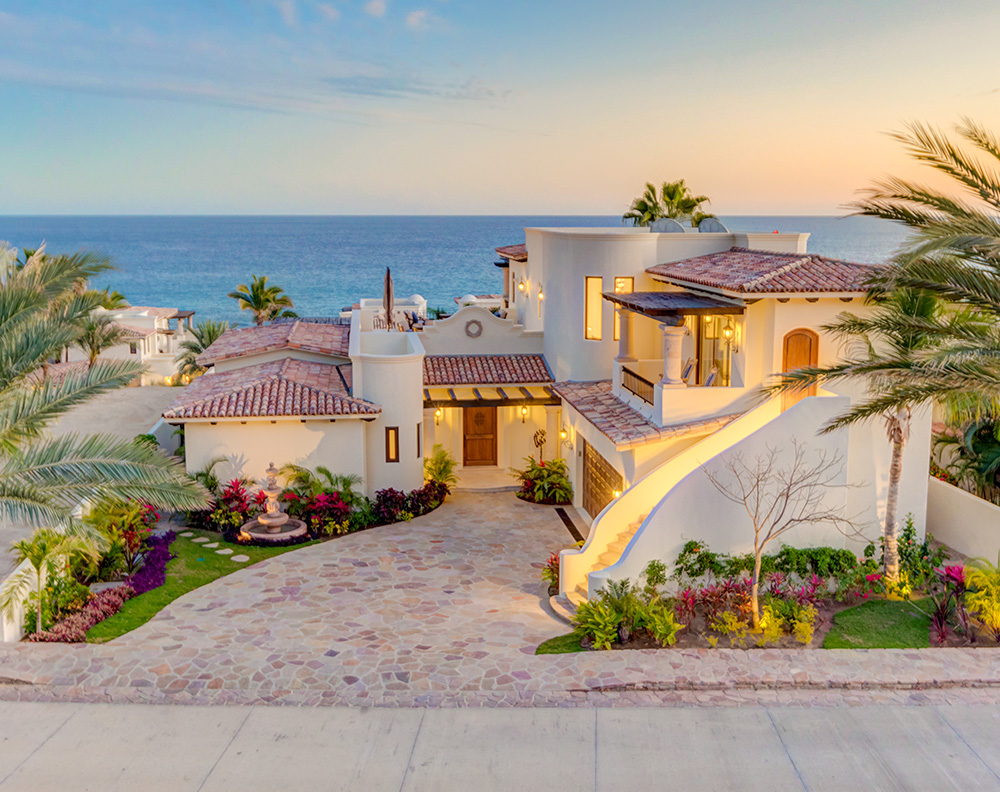 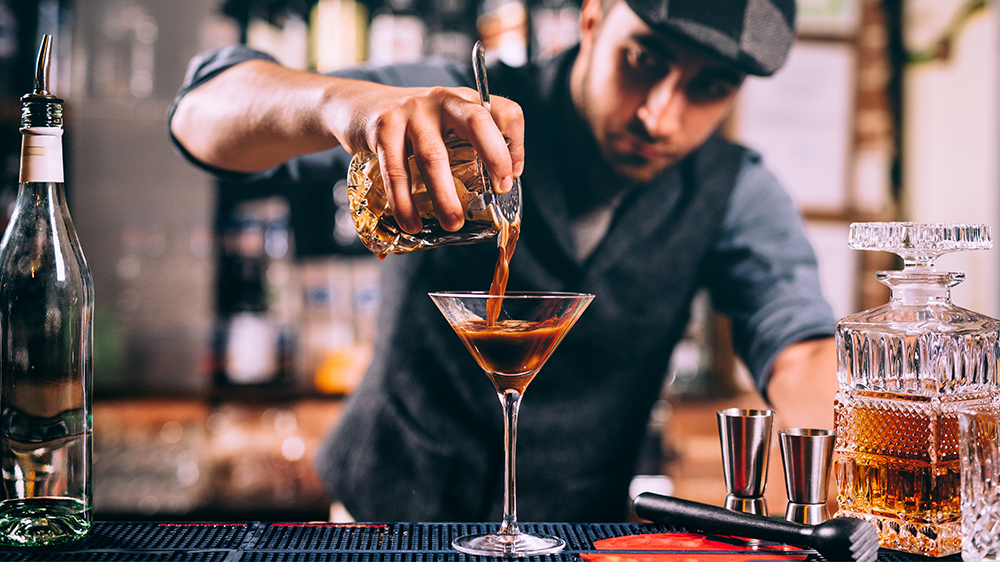 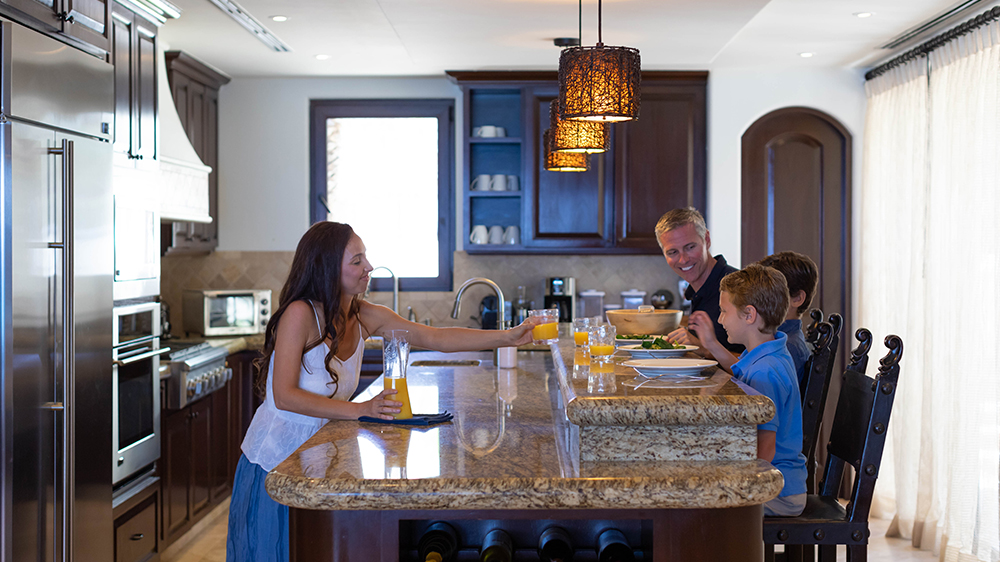 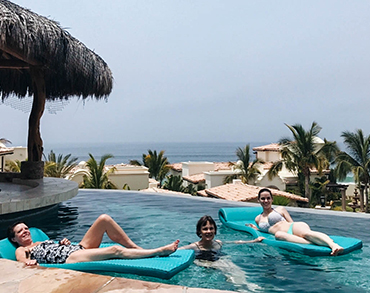